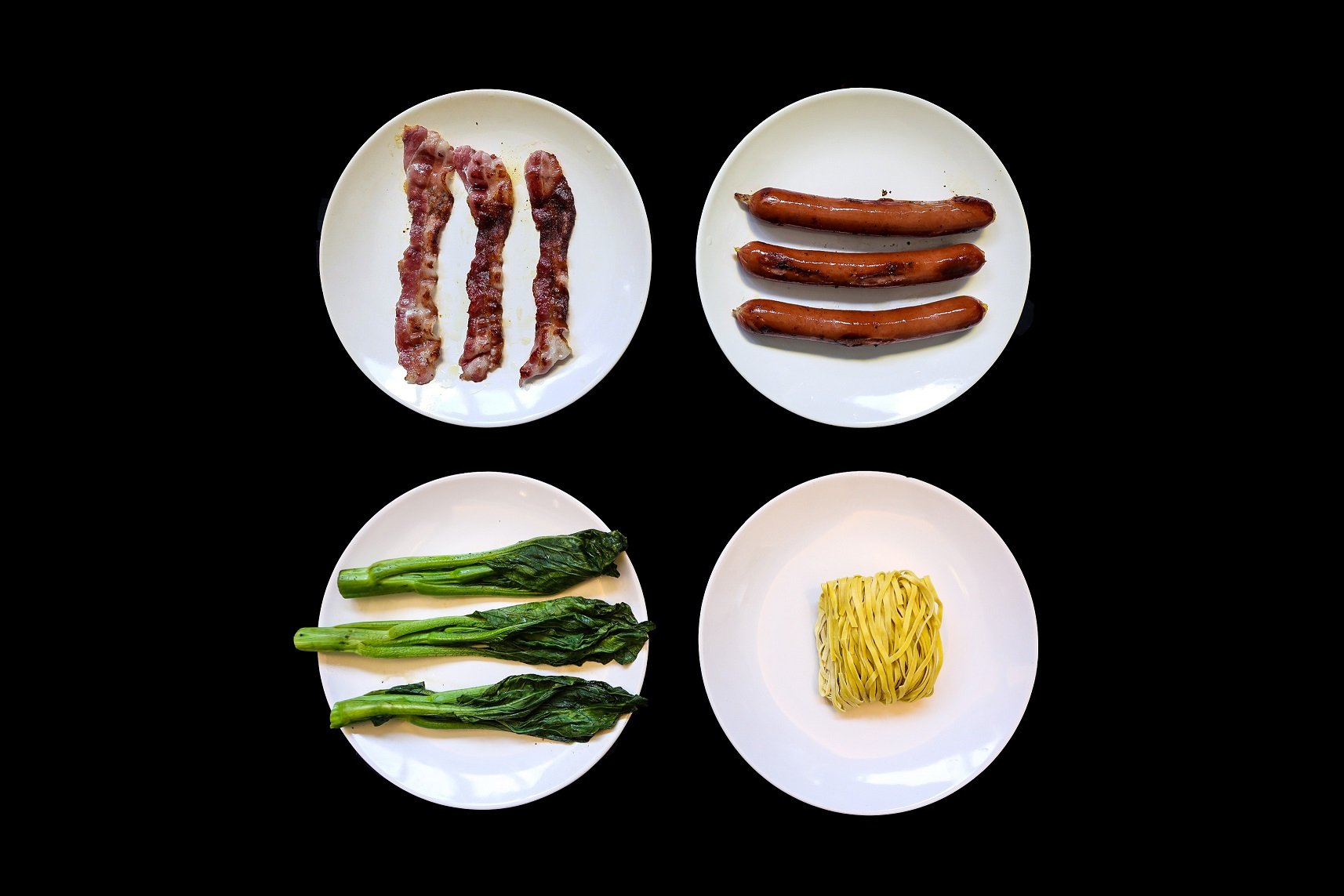 Resistance in Hiding: a visual archive

At 11pm on June 30th, 2020, on the eve of the 23rd anniversary of Hong Kong’s handover to China, and just one year after the storming of Hong Kong’s Legislative Council, Beijing enacted a sweeping National Security Law. With 66 far-reaching articles, the law re-defines and criminalizes actions considered to be acts of “subversion, secession, terrorism, and foreign interference”, and seen as threats to national security.

As the city awoke to a new reality, with individuals liable to be arrested for merely possessing protest-related stickers or for just repeating protest slogans, waves of social media accounts were deleted. At the same time, countless online information requests for emigration were quickly made.

In line with the Hong Kong protest movement’s reputation for being satirical and stubborn, some artists and social media users worked around the new restrictions by playing with visual, auditory, and symbolic puns. Amidst an air of fear and uncertainty, resistance in the form of blank pages and codes emerged, replacing what many were now unable to voice out loud.

As the situation in Hong Kong shifted from taking place on tear-gassed streets to a much more insidious existence, this series seeks to document the invisible impacts of—and responses to—the National Security Law. Many Hong Kongers’ fear that this past year, with all its turmoil, will be remembered as nothing more than a footnote in history – if allowed to be remembered at all. This series seeks to ensure that what Hong Kongers experienced will not be forgotten.